CONTINUALLY ENGAGED IN YOUR SUCCESS

NuWaves Engineering is a leader in designing and developing Range Telemetry Tracking Systems for the DoD and other Prime Defense Contractors. With experience working with Iridium, RF, Microwave, and Landline backhauls, NuWaves can provide custom-tailored solutions for precision tracking of your assets during training exercises and testing.

As a result of providing excellent system sustainment and modernization services, NuWaves Engineering has had the opportunity to lead new design and development efforts for critical Range Telemetry Tracking equipment in a number of range programs and has made a lasting footprint with our existing customers.

Today, we are actively pursuing new opportunities to provide system sustainment and modernization services for existing range telemetry tracking hardware and looking to deepen our existing footprint in the Aerospace and Defense Industry. 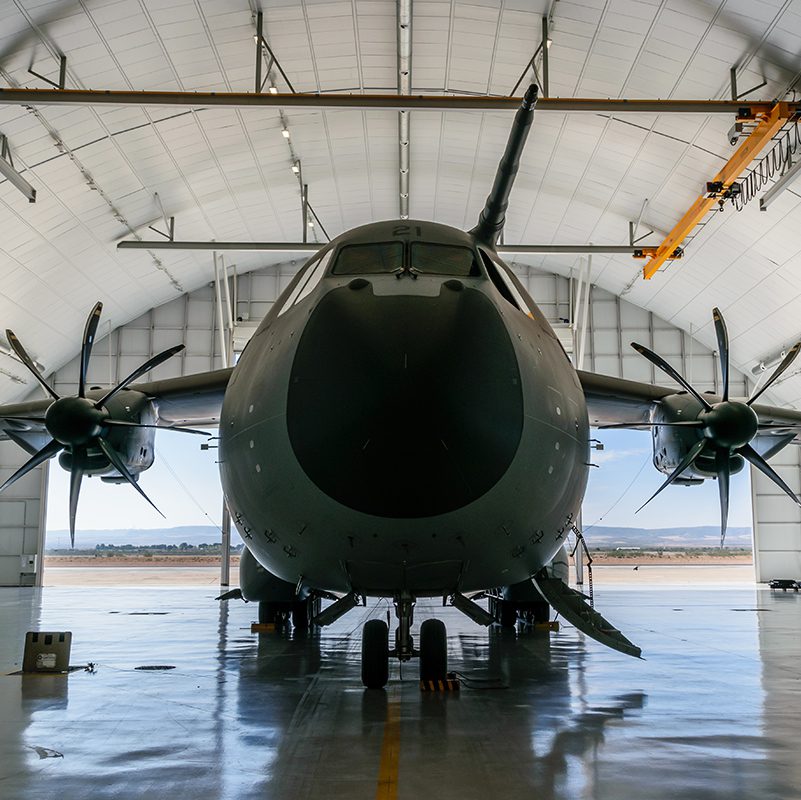 TTR RTS is a tactical training range rotary-wing tracking system for joint-use between the Navy and the Army. The RTS system was designed to easily interface with existing range infrastructure and remain unclassified. It was also designed to provide built-in test (BIT) capability, i.e. perform a BIT at startup, perform periodic BIT, indicate BIT results, and report BIT results to the CTS.

The Rotary Tracking System is capable of maintaining a LOS data link up to 50 NMI with tracking reliability of no less than 95%. Additionally, the system can maintain 1PPS for TDMA operation during missions where GPS access is denied. The system is also capable of tracking 30 RW aircraft simultaneously. The RTS is comprised of two primary pieces of hardware, the Airborne Tracking Element (ATE) and the Ground Listener Unit (GLU).

The GLU is also a robust, small and lightweight design that receives the ATE data from the aircraft, and forwards it to a networked computer running the RTS Correlator Translator Software.

The ATE is a robust, small and lightweight design that transmits telemetry and BIT Status Reports from the Aircraft. LOS tracking is done using a TDMA Data Link, while BLOS tracking is accomplished using the Iridium SATCOM Network.

The system relies on the Correlation Translator Software to record, filter, correlate, decrypt, translate and output RTS telemetry reports and makes them available to a networked connected ground system. 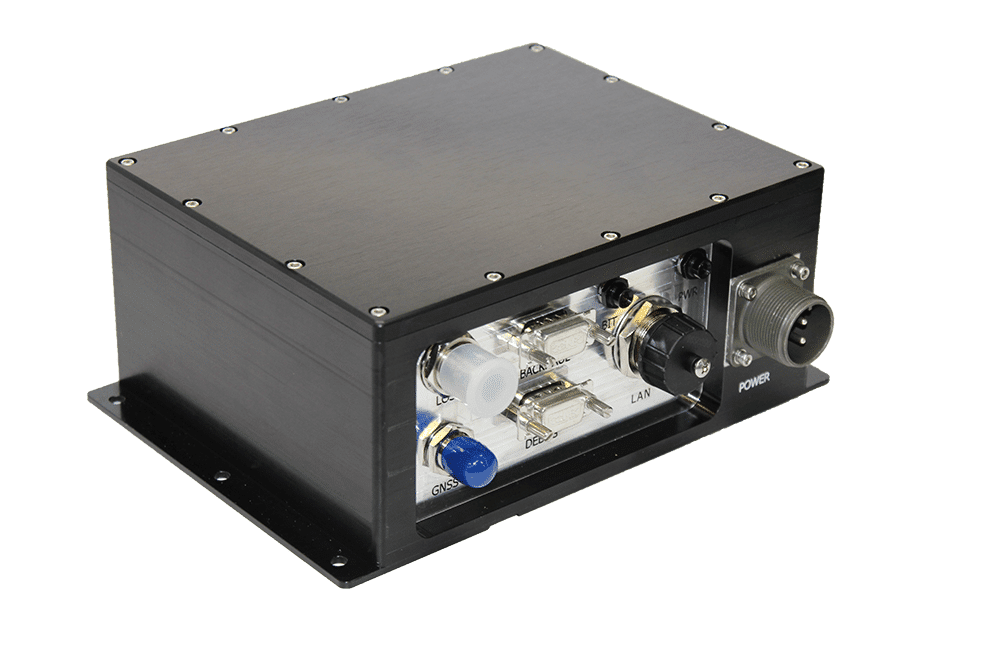 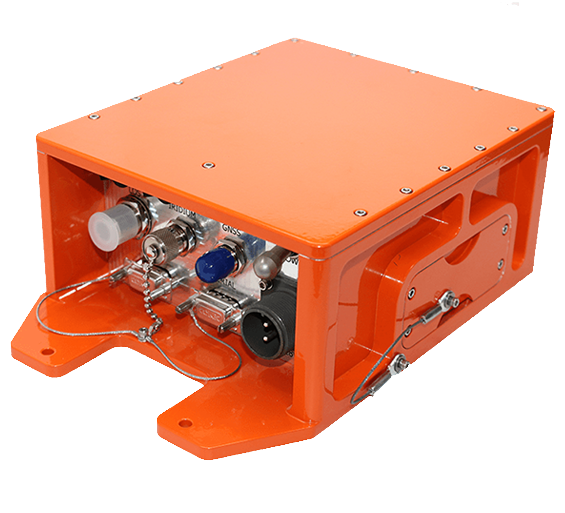 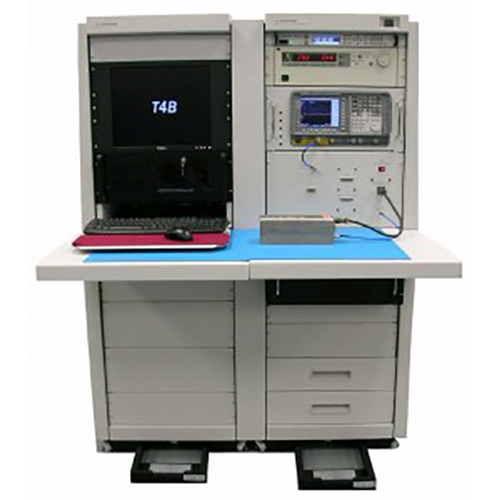 NuWaves Engineering is a leader in designing and developing test systems and procedures to troubleshoot issues that arise both in the field and in the lab. The T4B is designed to perform troubleshooting on the AN/URY transceiver modules as they arrive for depot-level maintenance. This comprehensive testing system easily identifies problems/issues and isolates their repair, allowing depot-level maintenance times to be kept as low as possible and prevent you from spending unnecessary money on components that do not yet need to be replaced.

The CPTU is a portable test system that is used in the field to test and monitor telemetry instrumentation and to quickly and easily identify, diagnose, and troubleshoot any problems or issues that arise and address them on the spot, increasing your operational efficiency and reducing downtime.

Check out our reverse engineering capabilities today to learn more about how we can save you money by keeping your system life cycle longer, servicing your equipment cost-effectively, and allowing you to reinvest your capital into new capabilities. 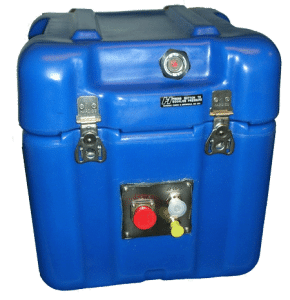