Select one to view our product offerings: 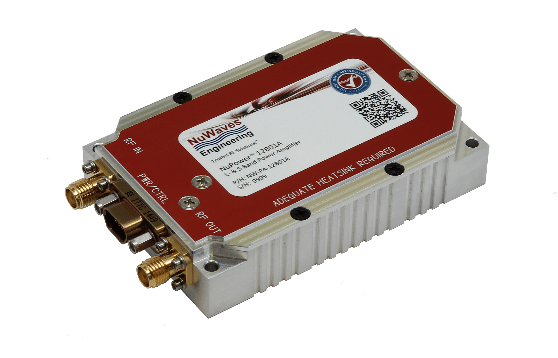 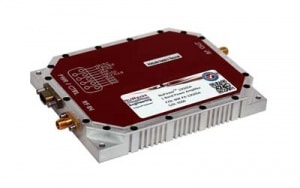 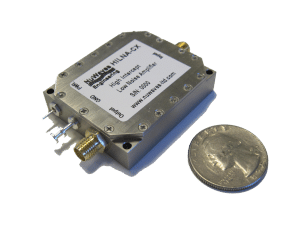 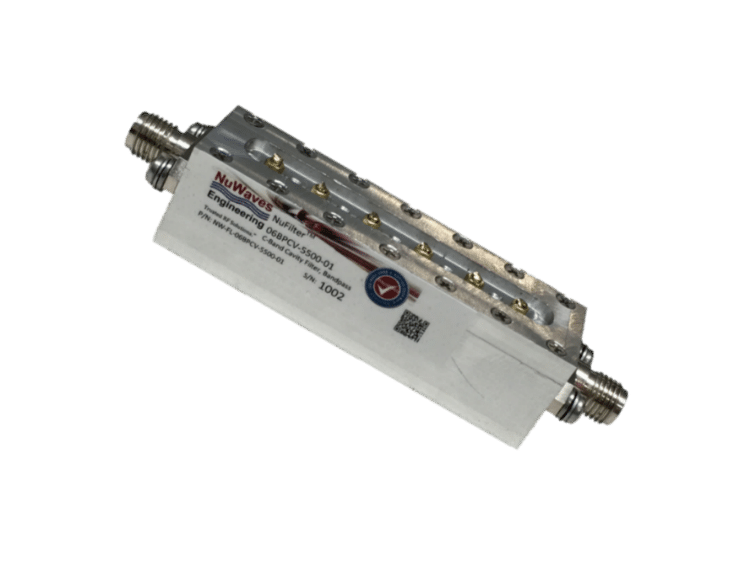 NuWaves is representated in most countries and U.S. states.

Our technical team would love to assist you.

We actively update and post blogs to address the most current issues in the RF & Microwave industry and amongst our customers. We look forward to your feedback and hope our insight will engineer a lasting partnership!

In the world of wireless communication, the airwaves are continually getting more and more crowded. The need for filtering signals has always existed. The need for more precise and tighter spec’d filters is increasing. More stringent demands often come with a higher price tag due to difficulties in producibility. Tighter specs mean tighter dimensional requirements,

In honor of March being Women’s History Month, we interviewed five outstanding women who work at NuWaves to get their opinions on working in the RF and Microwave (RFMW) Engineering industry.   Question 1: What made you interested in engineering/electronics? Angie: My mom was an electronics assembler and she used to bring her work home

Two weeks ago, SpaceX launched it’s third successful mission placing 60 more Starlink satellites into low earth orbit, bringing the total number of global internet powering satellites to 180. That is far from the planned system completion threshold of 12,000, but it does establish that SpaceX has the formula down and isn’t going to stop

We look forward to engineering a lasting partnership